Star Wars May the 4th be with You Movie Marathon

Parents put down the remote this May the 4th and think this through!  The best way to make new Star Wars fans is to show them in the proper order. Here are your options, scroll to bottom to see the RIGHT way to watch Star Wars on #MayTheFourthBeWithYou

It’s no secret I’m a Star Wars fan, why else would I name my daughters Boba and Fett??! Ok, the wife wouldn’t let me go that far, but my childhood was shaped with the fun and wonder that came with the world of Star Wars.

So when the time came for me to share the wonder with my kids I wanted to do it right.  And let me tell you, I failed them as their “Father”!

Since they were born after George Lucas released Episode I, II, III 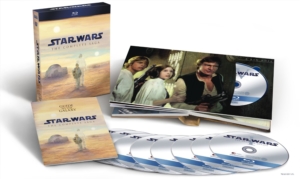 it seemed like the right thing to do to show them the whole saga starting with Episode I The Phantom Menace.  So that is what I did starting with 1 going all the way to 6 and I regret doing that.

It’s not because I’m a Jar-Jar hater and I don’t dress up and go to Comic Con so you may question my reasons for my regret because I’m not an uber purest.   But my regret came when we sat down to watch my favorite movie in the Original Trilogy Episode V The Empire Strikes Back.

Here was my idea for a Star Wars Resort BEFORE Disney ever bought Star Wars!! 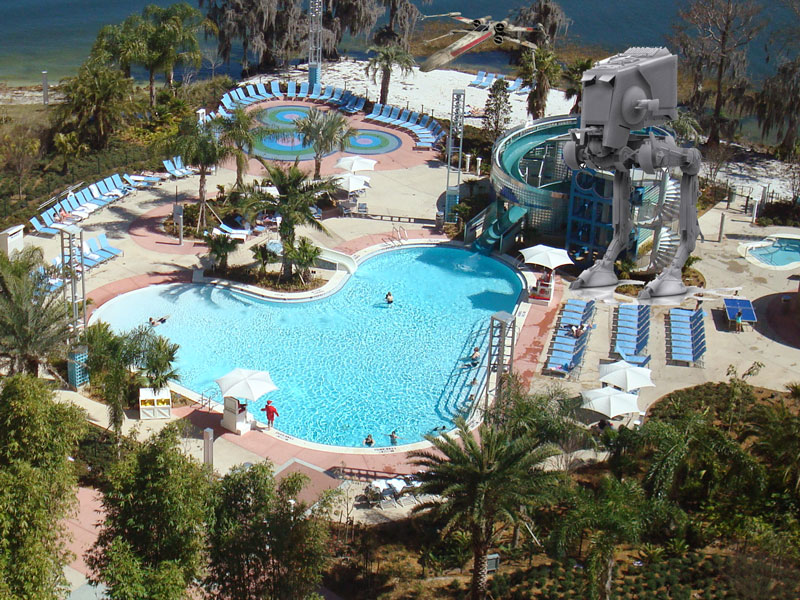 As the movie comes to its climax and Vader chops off Luke’s hand, the tension is epic as Vader slowly approaches the young Jedi Luke to either deliver the final death blow or turns him to the dark side.  When Vader reveals the secret that HE is Luke’s father, I remember the shock and bewilderment that swept the theater as a young boy.  So when that scene happened for me and my kids, they all but yawned at the revelation that rocked my world!??

I believe it is because they saw Vader as “Little Orphan Annie“and not the ruthless Master of E-Ville that I feared as a young boy.

Here are a few WRONG options :)

This is the order in which the movies were released in cinemas. While it keeps the twist of Luke’s father intact, the storyline is jumbled. You start with the originals, then go to the prequels, and end with the sequels. That’s confusing, especially for kids being introduced to Star Wars.

I turned a smoker grill into a R2-D2 Computer

I won this Life Size Yoda and modified him so he would speak and lightsaber would come on.

Here is an all-encompassing order — with all the movies and shows from the Star Wars saga in chronological order. The saga began in 1977, and since then, there have been new trilogies added as well as countless spinoffs in the form of live-action and animated TV shows and movies. Not all of them are great, but if you want to take in every bit of Star Wars (even the 1978 holiday special), this is the chronological order for you.

Star Wars series and limited specials are bolded below.

So Here is the Right way to show your kids Star Wars so they won’t go to the Darkside!